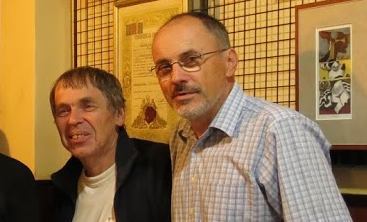 Free theme, the judges are ready to grant special awards for development of themes and ideas.

Protests till 30th September 2017
to emil@vlasak.biz  with CC to jaroslav.polasek@brouzdej.net

We have got no protests during the confirmation period, so the Final award is in principle the same as the Preliminary award.
Final award PDF download.
We have only added a Cash Prizes table.

All Prizes are paid, The tournament is closed.